Back Support for
Law Enforcement

Made for Law Enforcement, Ortho-Armor is the only system of its kind and was developed by focusing on improving the interface between equipment and officer. It is a lightweight support that helps correct posture, prevent injury, improve comfort and fits directly into any soft armor carrier.

Ortho-Armor is a custom-molded back support, which fits between the ballistic panel in a vest and the wearer’s back. This support was developed through collaboration between Elite Sports Bio-mechanics Specialists, Chiropractors, Military Medical Doctors, Special Operators, and Law Enforcement Personnel.

Ortho-Armor is the only system of its kind and was developed by focusing on improving the interface between equipment and officer. It is a lightweight support that helps correct posture, prevent injury, improve comfort and fits directly into any soft armor carrier. 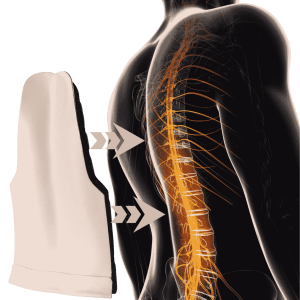 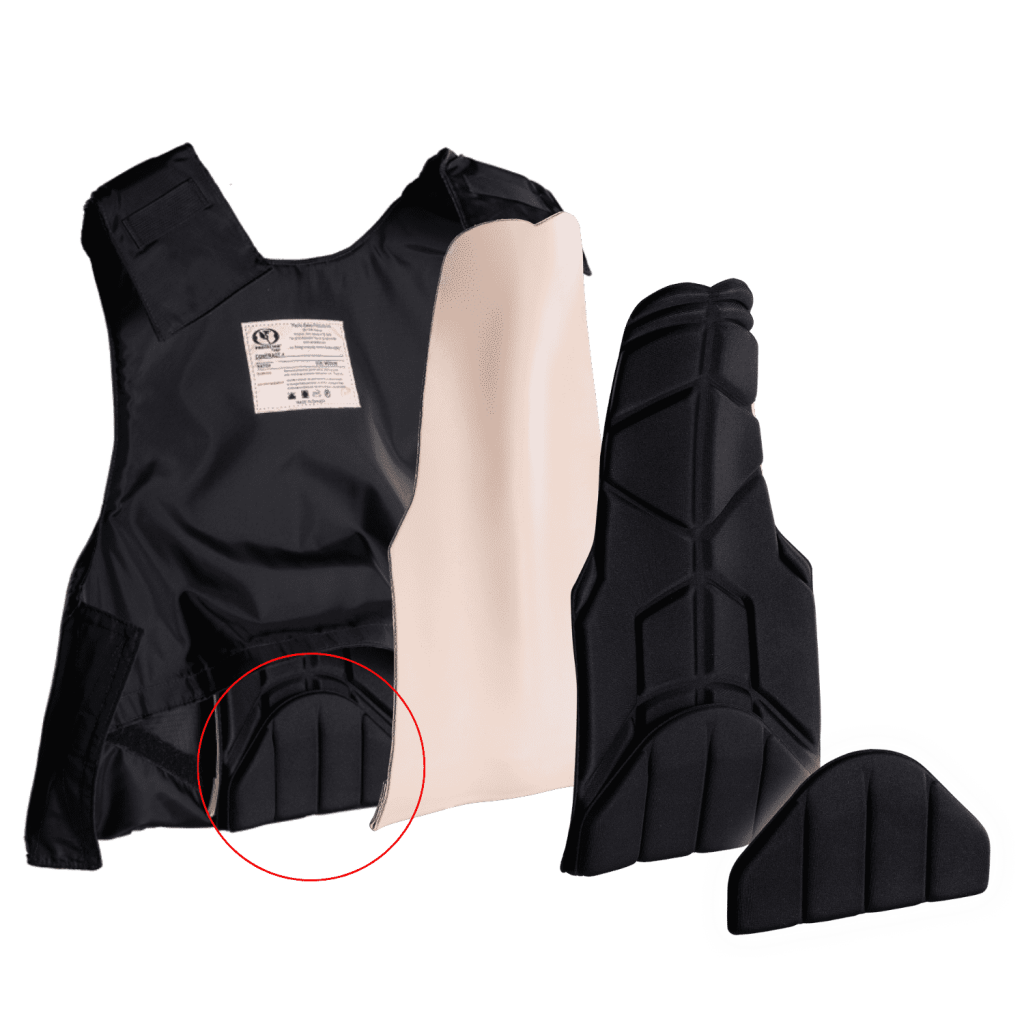 More than 750 officers are currently wearing Ortho-Armor in their vests.

Ortho-Armor is covered by most Extended Health Benefit Plans.

Orthotics for your Back!

Become a certified provider for exclusive access to our Ortho-Armor molding kits!

Ergo Operations Ltd. provides professional training and education that is easy to incorporate and implement into any practice.​

This program is organized to teach health care providers to biomechanically evaluate anyone wearing body armour (Military, law enforcement, security, border protective services, etc.). It provides step-by-step training to custom mold the Ortho-Armor back support, modify it for specific duties, and mount it to a variety of body armour systems. 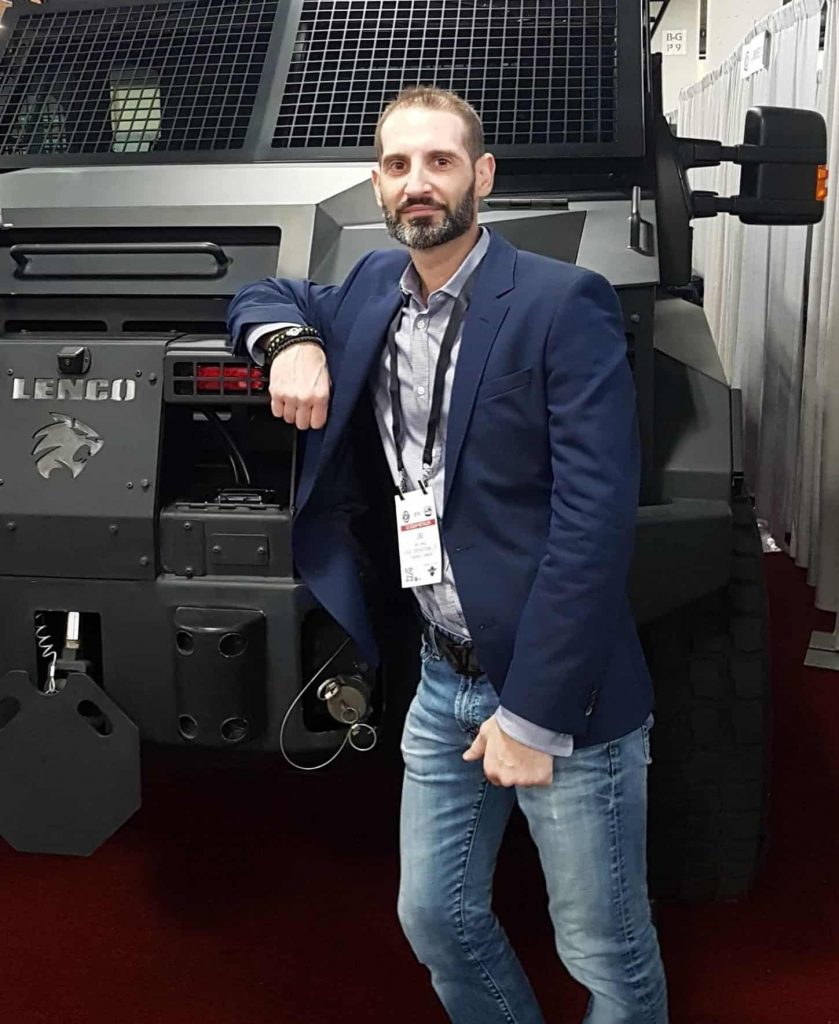 Ergo Operations was founded by Dr. Jim Mylonas, a human performance-biomechanics specialist and chiropractor whose experience includes working with elite amateur and professional athletes to help them maximize physical performance and reach their true athletic potential.

While working on a contract to help train 75+ United States Navy medical doctors at Camp Pendleton in California, Dr. Mylonas came in contact with members of the US military (US Marines, Marine Special Operations Command, and Naval Special Warfare personnel.) who routinely wear body armor.

He became intrigued by the stories they told about the difficulties associated with wearing body armor; in particular that the carriers which contain protective armor plates are hot, heavy, restrictive, uncomfortable, and can result in injuries to the wearer.

As any elite operator would agree, those characteristics are not conducive to perform at the highest level.

Trained to maximize human performance, not inhibit it, Dr. Mylonas immediately began to focus on ways that body armour could become less of a hindrance to those wearing it. His experience with professional athletes had shown him that superior equipment can be the critical difference between victory and defeat.

For military and law enforcement personnel, the stakes are obviously much higher.  He even trained as a tactical medic in order to better understand the equipment itself and to gain firsthand knowledge of the physical demands placed on end-users.

Ergo-Operations has created a slate of above-standard products that are more comfortable, less restrictive, and attach directly to your existing equipment. This enables modern warfighters and elite law enforcement officers to perform at their physical peak with less fatigue and fewer injuries.

Don’t Let Back Pain
Be Part of The Job!

Ortho-Armor is an upgrade to your existing vest and immediately improves postural support and comfort while also decreasing the risk of back pain and injury. It is also used to help alleviate symptoms of myofascial and spinal pain or injuries, which are so prevalent among law enforcement officers.